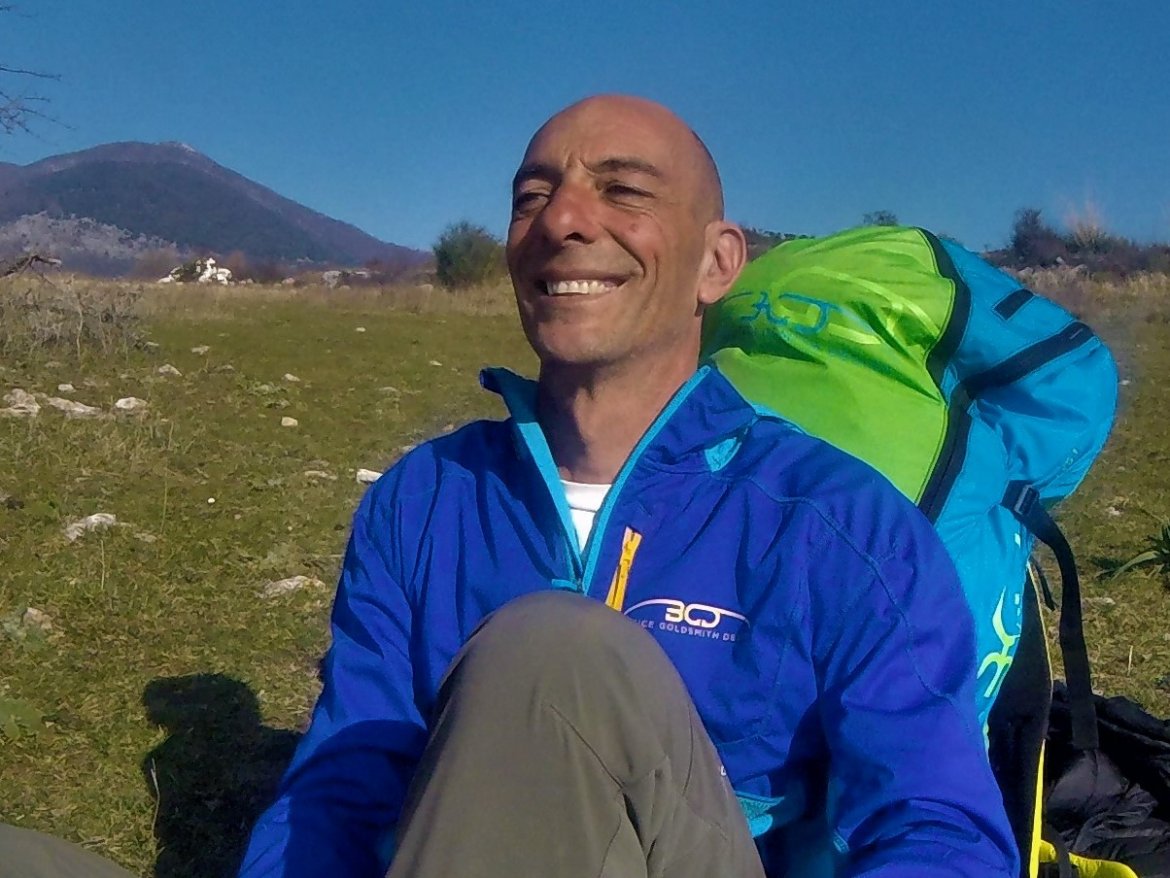 Andrea Kappa was born and raised in Castelluccio di Norcia, among the soaring mountains and above flowering fields. He has flown internationally in Brazil, Colombia, Peru, Chile, Mongolia, Spain, France, Austria, Switzerland, South Africa, Turkey, Morocco and Australia, and has taken part in a variety of National and International competitions such as the South African Open and the Colombian Open.
In 1990, he was the official Italian pilot for Freax e Paratech and since 1998, has been president of the Pulcino club in Central Italy, which has nurtured cross-country flying in the country. He is considered a pioneer of the major cross-country flights taking place across Central Italy today.