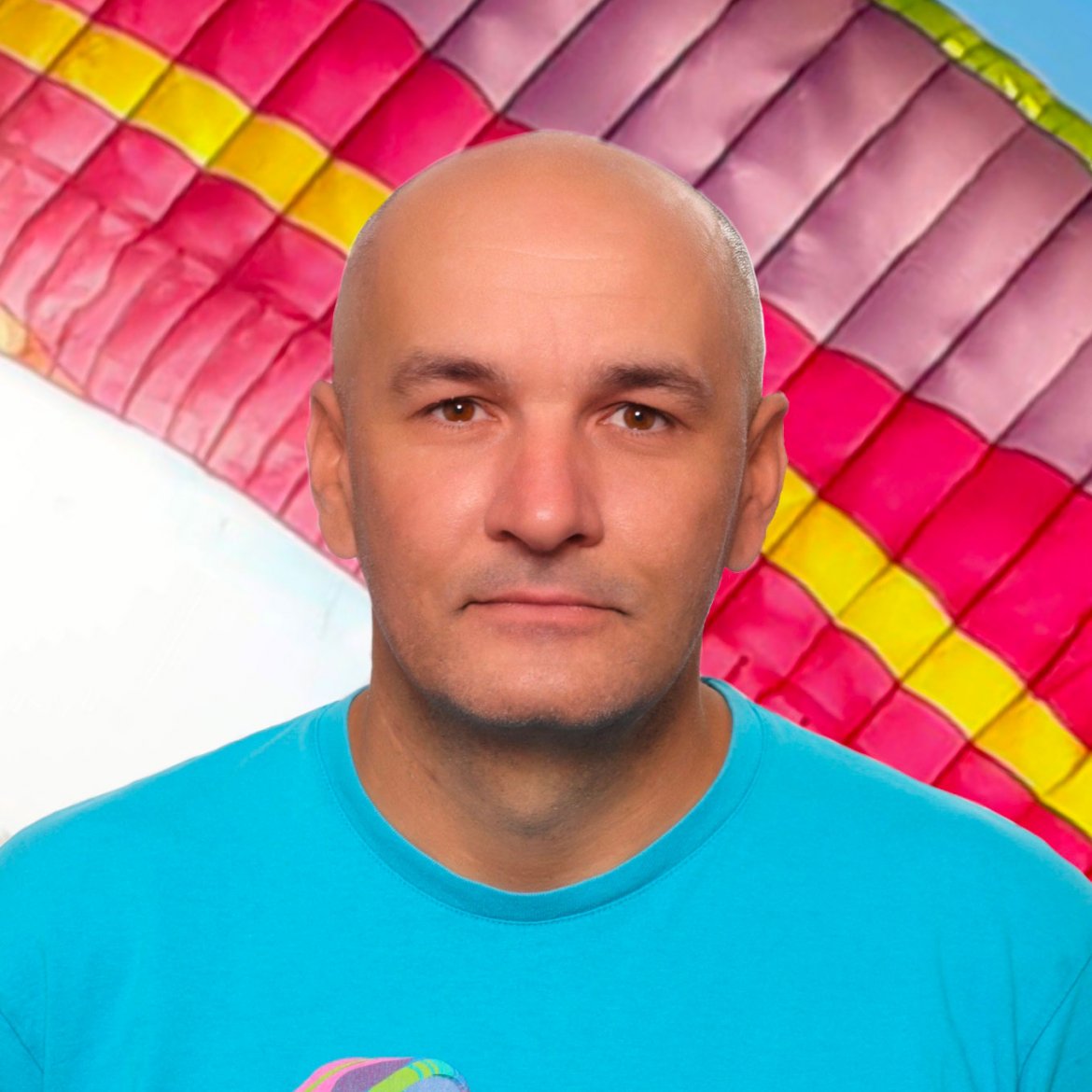 Stan's passion for flying started early on. While he was growing up in Australia he got addicted to flying RC planes. Life got in the way for about a decade while moving between Australia and Europe but the bug was still there. Early in 2019 while returning from a skiing trip in France, he passed lake Annecy and spotted gliders flying. This planted the seed, and about a year later it become life-altering. When he saw pilots training near his home at that time in Poland, he enquired and quickly started training to get his licence. His first season was a bit of a blur. After about 30 hours he attended his first competition on his beginner wing in neighbouring Slovakia, and placed 10th overall. Realising he had a knack for flying he quickly registered for his next competition in the Ukraine where he upgraded to an Airwave Magic 5. This competition was his first overall win and sealed his fate, so to speak. By the end of his first summer he had just over 600 hours, had obtained his commercial tandem licence and moved to Nepal in search of tandem work and endless flying. Stan spent the next five winters in the Himalaya, and the summers travelling the great flying sites around the world, building his knowledge base and experience. During this period he obtained his instructor licence and several nations' tandem licences so he could work almost world-wide. Over the years Stan has been an ambassador for flying and racing safer, mostly competing on EN-B and C gliders while still managing to place high in the overall rankings, upsetting many two-liner pilots! Most of his time is spent guiding clients on on-demand XC tours around the world while also helping to organise several events throughout the year around the world like the BGD Weightless and Naviter open, which are aimed at helping pilots to progress faster in safer competition settings.