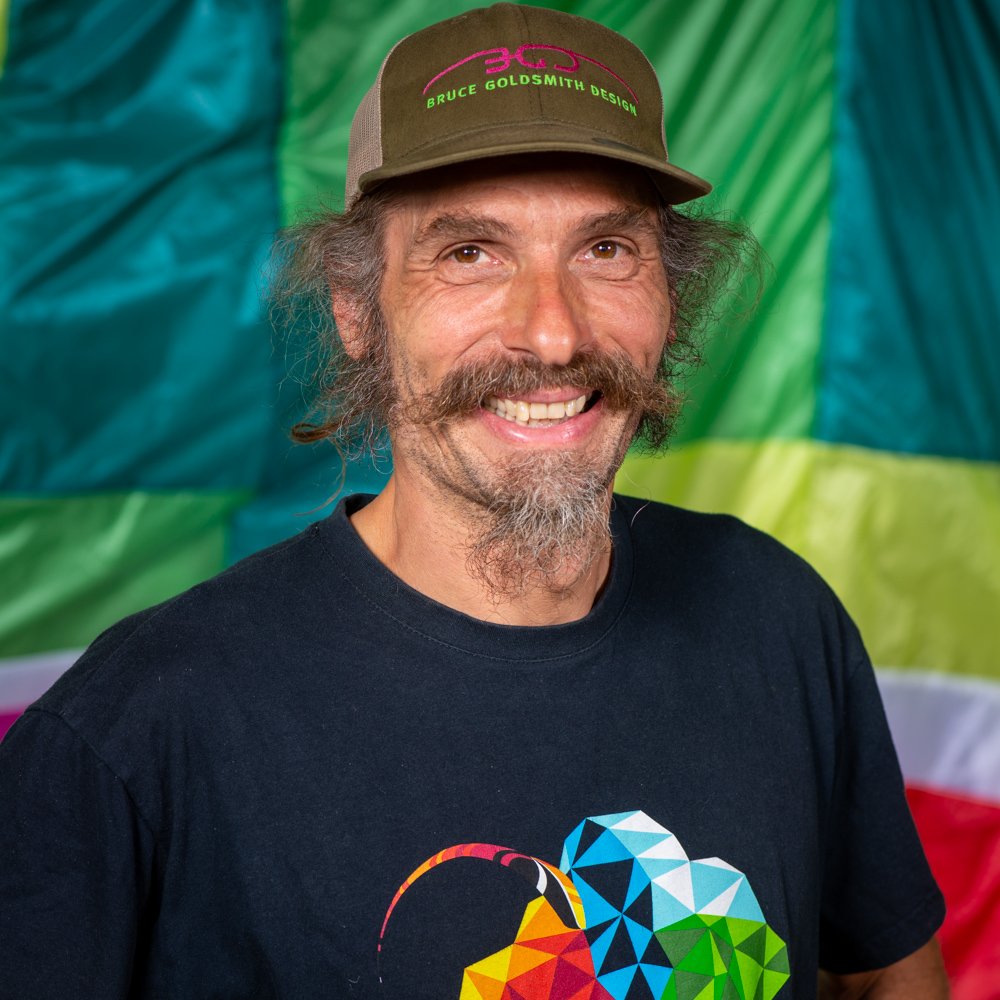 After growing up with sailboat competition on a 470 I moved into the Black Forest far away from the sea. I Passionately climb trees for a living and did so for competition. In 2002 I met Christophe Lombard. He took me for a tandem flight and immediately I knew, “That's it”. Playing with the wind and gravity, sailing the thermal. I knew I was in my element. Since then I have flown every free minute. The nice thing about getting older is that I need less money so I have more time to work on my dreams, so they become reality. To travel this beautiful world with a tandem or a solo glider, fly as much and as far as I can in the conditions I love it. It's a big part of my dreams.

​5th Tandem in German OLC 2015
2013-14-15 most points from our take-off “Schauinsland”
XC Flying in Nepal
Countless save landings after riding the Themal ;-))