Joar Alexander Boholm was born in 1986, he started flying in 2010. He has a 12 year old son and a 10year old daughter. He stumbled on an opportunity to travel the world as a ROV Pilot and this gave him the opportunity to travel all over the world. Just as he stumbled on the job opportunity, he stumbled across paragliding. He called one of his best friend and invited him to participate in a course and so the journey started. 10 years later he is still has a great passion about the sport, and enjoys a lot of hike n flys together with his girlfriend. The sport has taken him around the world, including Namibia and Las Palmas, but mostly he enjoys the remote mountains of Norway. He chose BGD due to the wings performance, but also the fact that they are among the coolest looking gliders in the world. His closest goal is to travel to Kjærag Norway. Perform a hike and fly and glide over the fjord and in to Lysebotn. He always takes the time to give guidance to new pilots if they need it.

Constantly creating youtube videos and posts on Instagram;
Viaferrata/fly, Hike N Fly Kjærag;
Hike And Fly to Hydnefossen and performed a cliff start and flew from the iconic water fall. 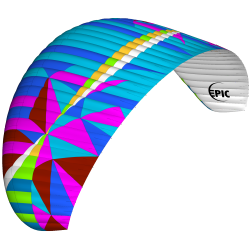 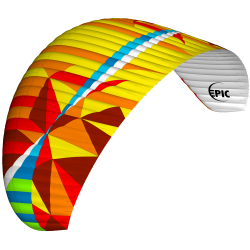 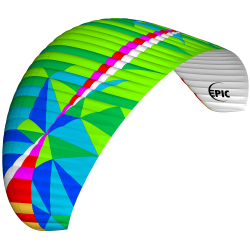