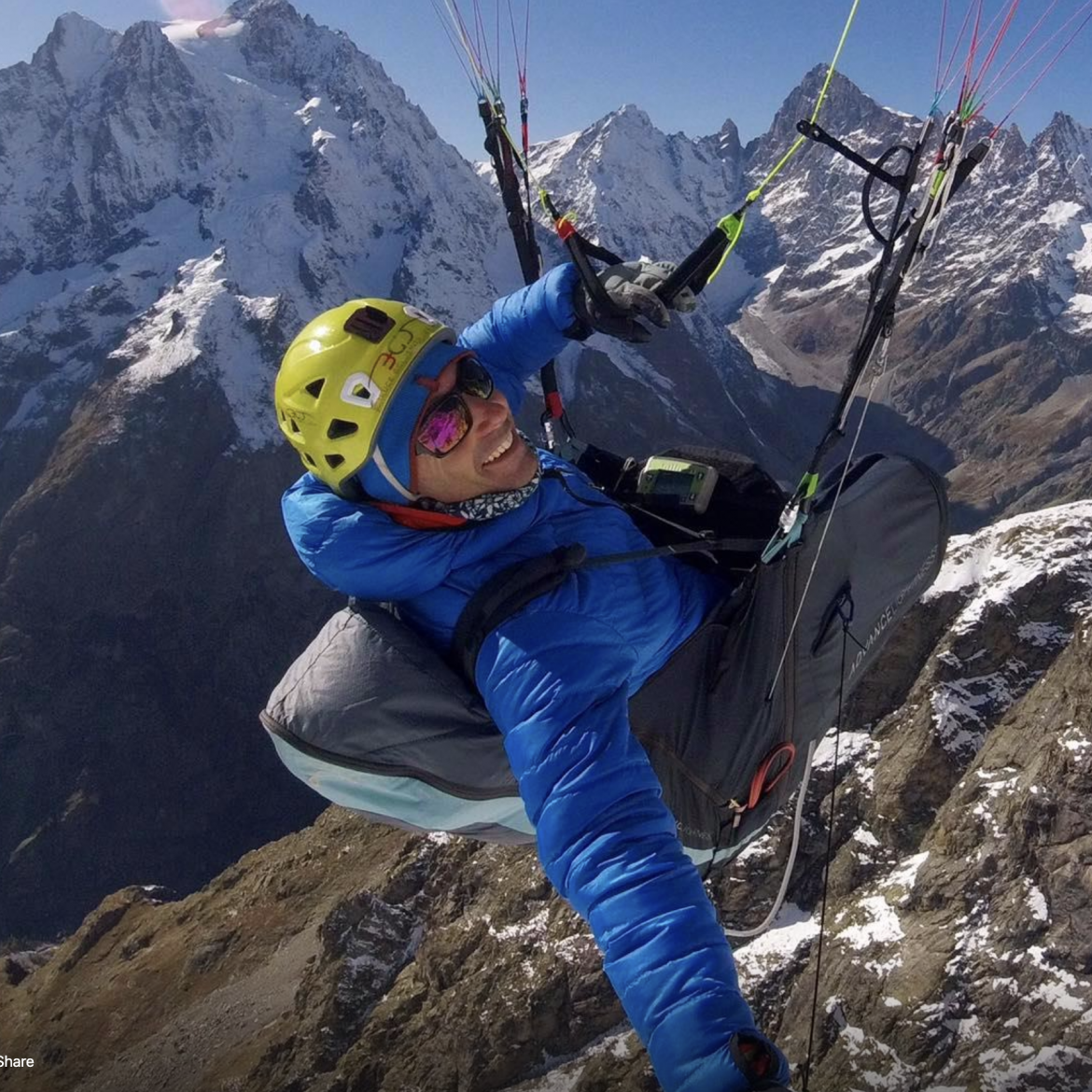 The Flying Frenchies take to the sky over Briançon with musical instruments and paragliders. Check out the spectacle! 更多

Remember that feeling, the first time your feet leave the ground and you are soaring, feet in the clouds, viewing the world from a different perspective? If you could bottle that feeling and share it around … that’s what the DUAL 2 is for –... 更多

WE ARE A GROUP OF DIVERSE INDIVIDUALS UNITED BY A PASSION TO EXPLORE, CREATE AND SHARE. Follow our adventures as we attempt to share them through film and photography. 更多