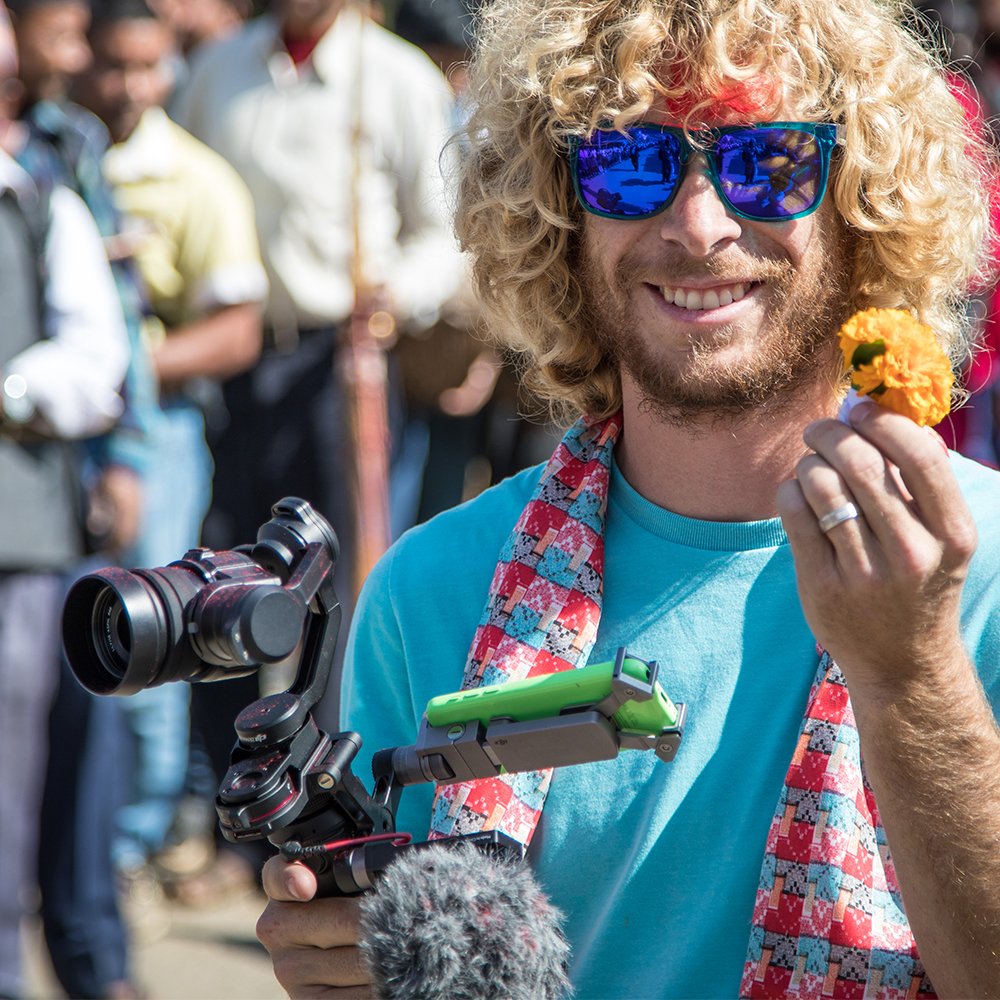 With his twin brother Tim, Ant was born and raised in California, USA. They spent much of their childhood pushing the boundaries of their favorite sports including snow skiing, sailing, water skiing, and other adventure sports. By age 16, his passion for adventure led him to paragliding. Ant went to university in Paris, France, receiving a degree in Film Studies, International Business and applied Mathematics. Ant works from his home in Morzine, France for BGD. 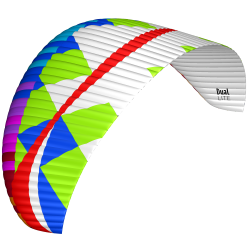 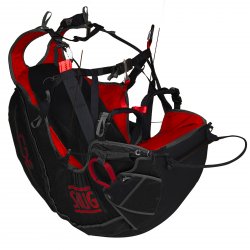 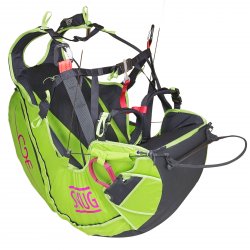 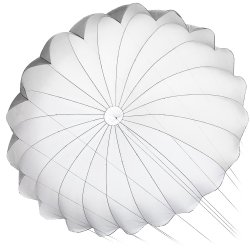 Progress with the Magic, and join the flying community. Mehr

The Punk has loads of new techy bits. Bruce shows us a few in this video! Mehr

The Super Paragliding Testival in Kossen Austria has done it again! Probably the only site in all the alps that was flyable everyday awith a epic XC day on Sunday. Pilots from all over flocked to this beautiful valley to test every paraglider under... Mehr

During a 1000km open ocean traverse of the Maldives BGD team pilots Ant and Tim Green captures these stunning images of our DGAC certified Echo and Luna PPG wings. Mehr

Remember that feeling, the first time your feet leave the ground and you are soaring, feet in the clouds, viewing the world from a different perspective? If you could bottle that feeling and share it around … that’s what the DUAL 2 is for –... Mehr

When will your journey begin?

Bright sunshine and fluffy clouds graced this years' Coupe Icare festival where we launched our newest product the EN-B RIOT (the PUNK's lighter twin). Although the colour scheme may change for the final product a few prototypes could be seen flying... Mehr

Stubai Cup 2018 we officially released our new high EN-B for demo. Our mission to put taste, control, and attitude back into gliders worked. Stubai gave us more amazing flying and we captured the money shots check out this video! Mehr

The 2017 Stubai Cup was a hoot! Perfect flying conditions with pilots climbing to over 3,000m and making brilliant XC flights all over the valley. At the stand we had hundreds of pilots trying our new products. This year we had the chance to meet... Mehr

Tim and Ant Green head to Chamonix to break a world record and drop Leo Slemett off on Mont Blanc du Tacul. Mehr

Team pilots Tim and Ant Green fly out to Greenland to realized a adventure of a lifetime - Paramotoring and skiing the west coast of Greenland. They discover the isolated fjords and glaciers of one of the most desolate places on earth while have a... Mehr

Cruising in from Volcano, Ant Green took off half way up Stomboli flying over one of the most active volcanoes. The volcano erupted a few times during the flight spewing out lava and causing shock waves from the explosions. A few days later the... Mehr

From simulations of virtual prototypes to anew B/C steering system discover the Cure 2 and all the technology built into this revolutionary paraglider. Mehr

Everything you should know about packing, storing, and generally taking care of your paraglider. Mehr

Recently, we have all become groundless. We are in times of change and the ability to adapt will make the difference. We hope this film will help you during these times and bring you to a space of freedom you may have never felt before. Mehr

Flying some of the highest peaks in the Alps, Julien explains some insights during a epic vol bivouac adventure around the Massif des Écrins. Mehr

For rise-and-shiners, hike-and-flyers, mountain lovers, greet the day with a Kiss, a simple, fun and versatile mountain wing. Mehr

Base 2 - Love at First Flight

While hiking in the mountains a young girl finds a phone that dropped from the sky. Looking at the videos in the phone, she attempts to find the pilot who dropped it.