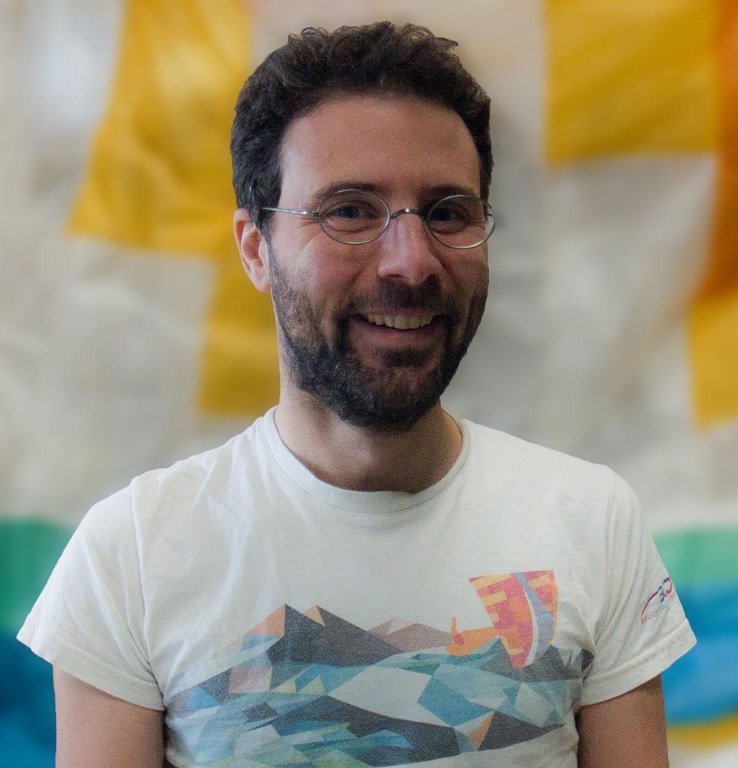 Franck and his brother made a bet to start paragliding together… so they did, but for Franck, living at the foot of the Alps, it was truly love at first flight. Since his first lesson he has spent most of his free time under his BGD gliders (Echo, Riot and soon Base 2). As a trail runner he mostly hikes up to his take offs (when he’s not running up there!). His will to fly has naturally brought him to Cross Country flying with a few nice triangles under his belt around his home town of Aix les Bains, France after only a single season. His goal is to always improve his flying skills and hopefully one day break the record distance of his local flying site. In 2021 he’ll try to qualify for Tandem flights so that his wife, son and daughter can all discover the incredible feeling of flying.

● Memorable flight: Crossed the full Chartreuse Range on a 2 day biv with a 16m² wing
● Longest flight: 7h cross country across the Chartreuse range on my 1st XCountry year
● PB: 92km TP across the Bauge Range on my 1st XCountry year
● 2021 Project: linking the Bauge + Chartreuse range in a single flight
● 2021 Project: training to break the distance record of my local site (goal is to do 142km Triangle)

Enjoying the sport together – BGD pilots at the third Team Pilots' meeting, colouring the skies above Saint Jean Montclar and Laragne-Monteglin earlier this month. Mehr