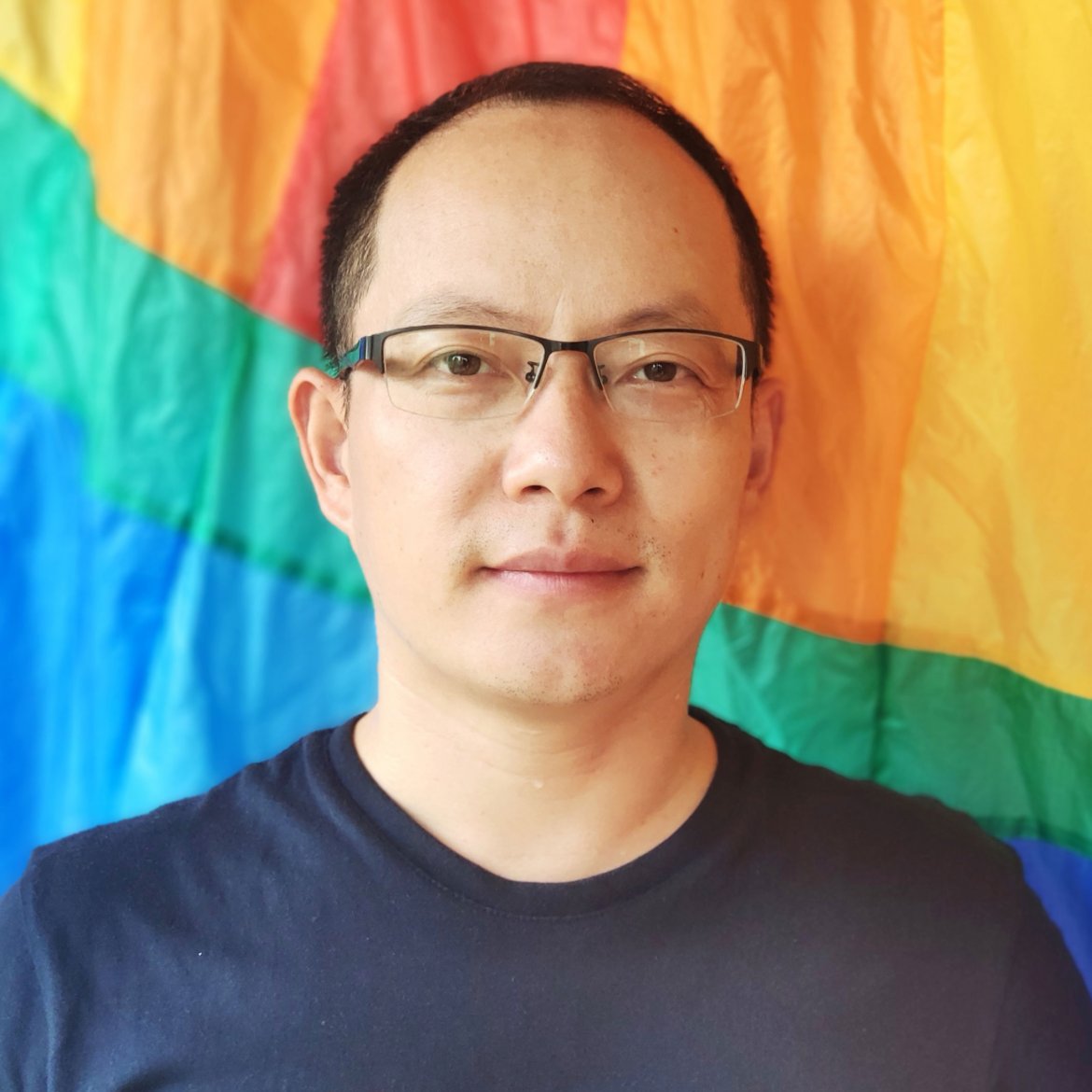 Back in 2008, Shaobo was working for the largest real estate company in China. The company's chairman was a paraglider pilot who held the Chinese record for highest altitude at the time. Hoping to realise his dream of flying, Shaobo paid for a paragliding course, which didn’t really take him anywhere and later he resigned from that job. In 2016, Shaobo was managing a small factory in his hometown, Hangzhou. His friend from middle school started the first paragliding school in the local area. From their local launch site, Haining Dajianshan, Shaobo began to really progress under the guidance of this friend. Ever since then, paragliding has become his passion. XC flying and travelling with a paraglider have greatly enriched his life. Shaobo does not only enjoy the fun of flying himself, but also likes to share his passion with the pilot community. He has created a wechat blog, where he has published more than 150 paragliding articles. He is also a reporter for China's paragliding XC online leage (Shengjing Mountain Cup). There’s no doubt, that sharing knowledge and information in the Chinese pilot community has become Shaobo’s biggest passion after XC flying.