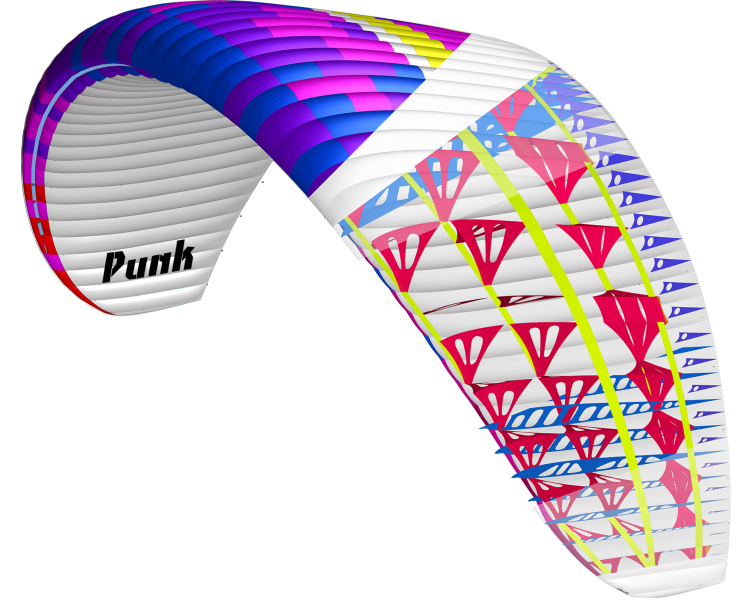 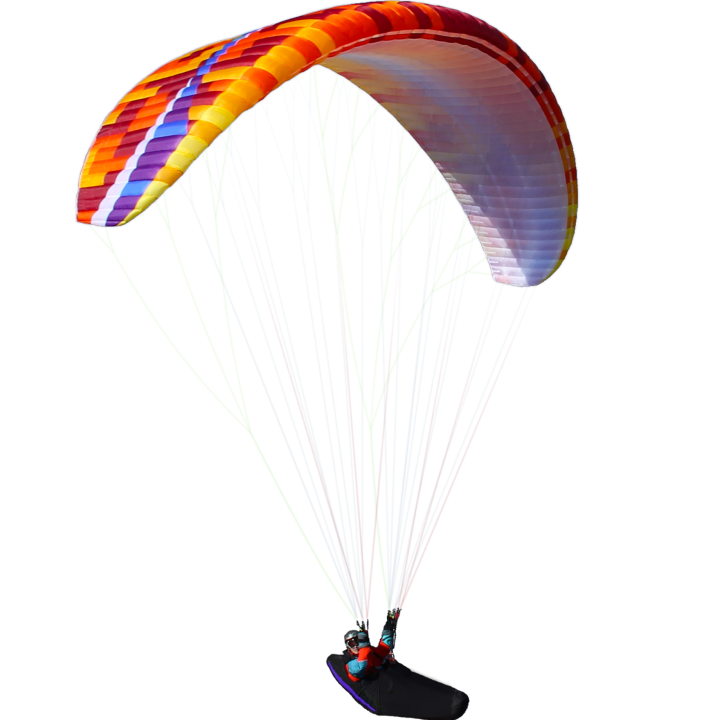 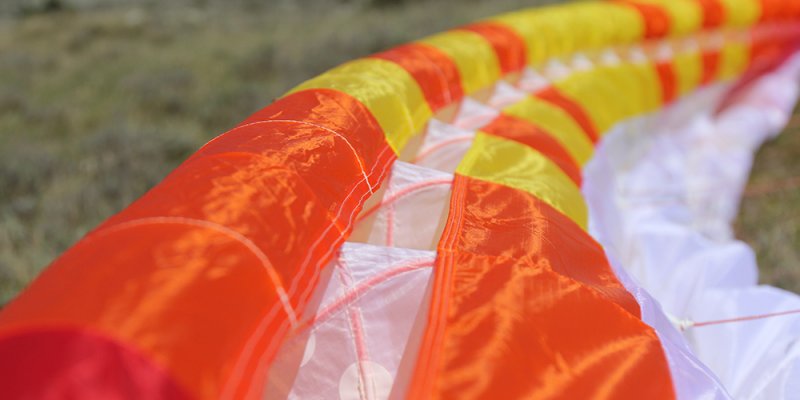 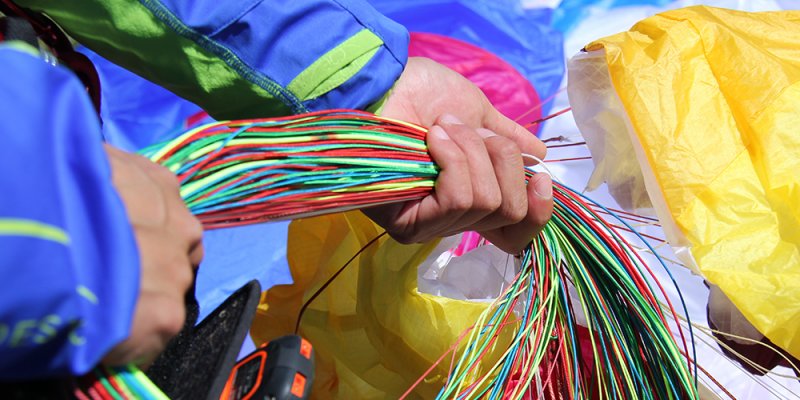 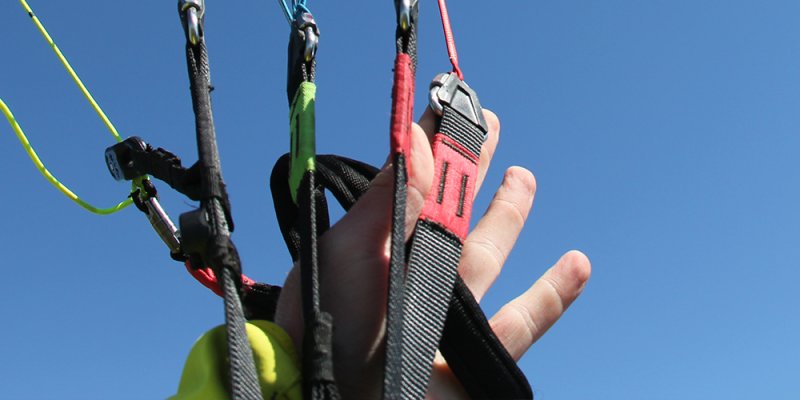 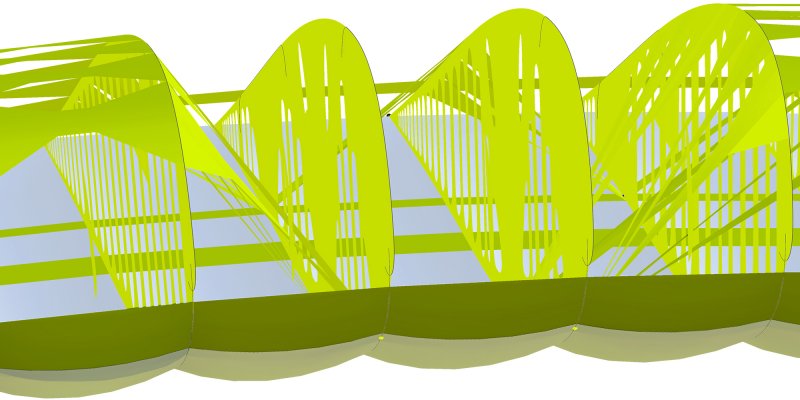 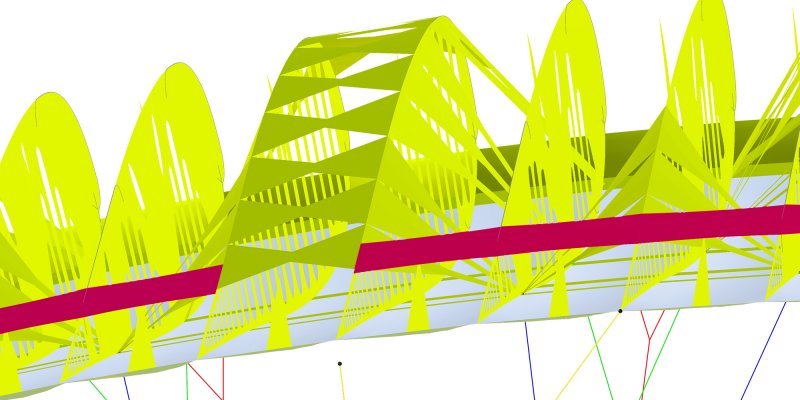 The Punk has loads of new techy bits. Bruce shows us a few in this video! 更多

The Super Paragliding Testival in Kossen Austria has done it again! Probably the only site in all the alps that was flyable everyday awith a epic XC day on Sunday. Pilots from all over flocked to this beautiful valley to test every paraglider under... 更多

Bright sunshine and fluffy clouds graced this years' Coupe Icare festival where we launched our newest product the EN-B RIOT (the PUNK's lighter twin). Although the colour scheme may change for the final product a few prototypes could be seen flying... 更多

Pilots from all over the world competed in this one of a kind competition. 更多

Stubai Cup 2018 we officially released our new high EN-B for demo. Our mission to put taste, control, and attitude back into gliders worked. Stubai gave us more amazing flying and we captured the money shots check out this video! 更多

Rebellious, fun, and enlightening. Not just talk, the Punk actually tells you the truth about the air. Stay informed, make your own choices, fly the Punk. 更多

BGD team pilots take advantage of 3,200m cloudbase during a classic day at Super Paragliding Testival Kossen, Austria. Thousands of pilots decended on this event during one of the largest testivals in the world. BGD showcased their whole range as... 更多