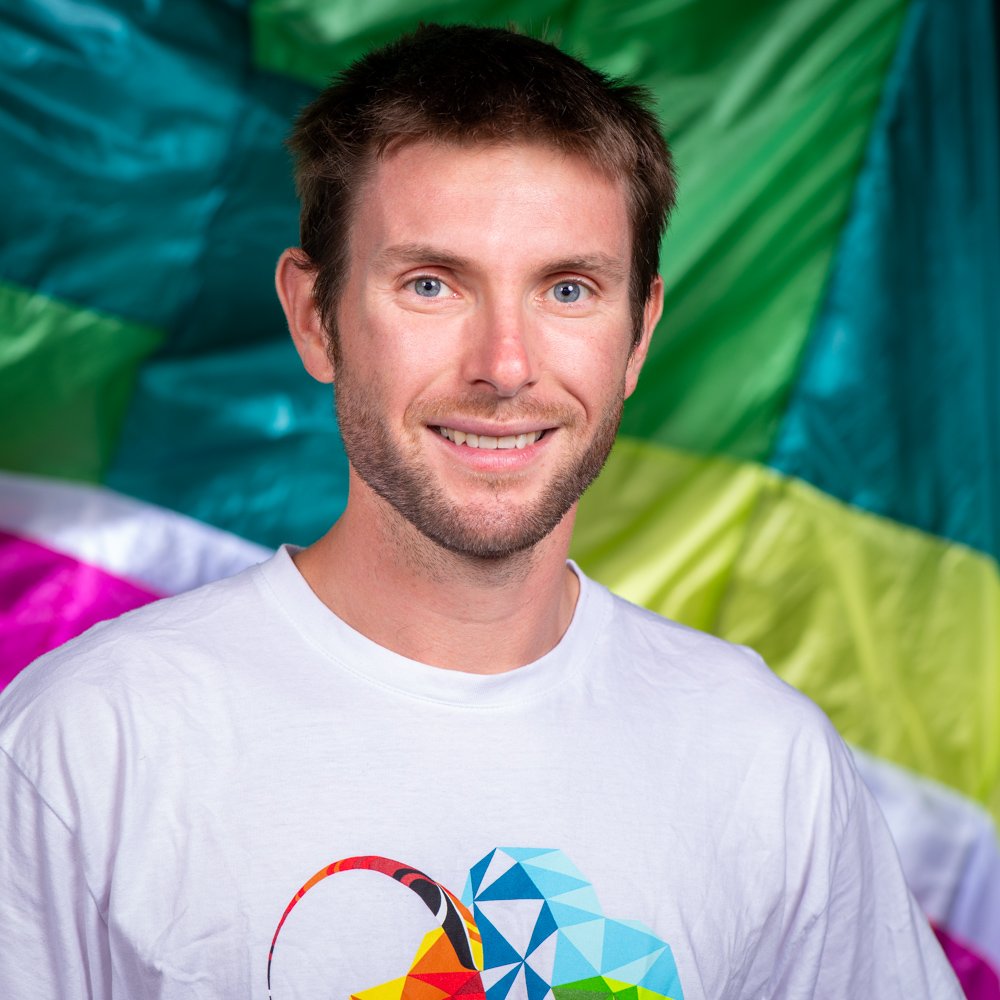 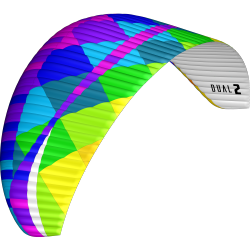 Presentation movie of our new 2018 lightweight sport glider, the Riot! It has more performance with the extra comfort of a light and compact glider! Mehr

Leonard shows his flight to the top of the Mont Blanc in 360 degrees of amazing! Mehr