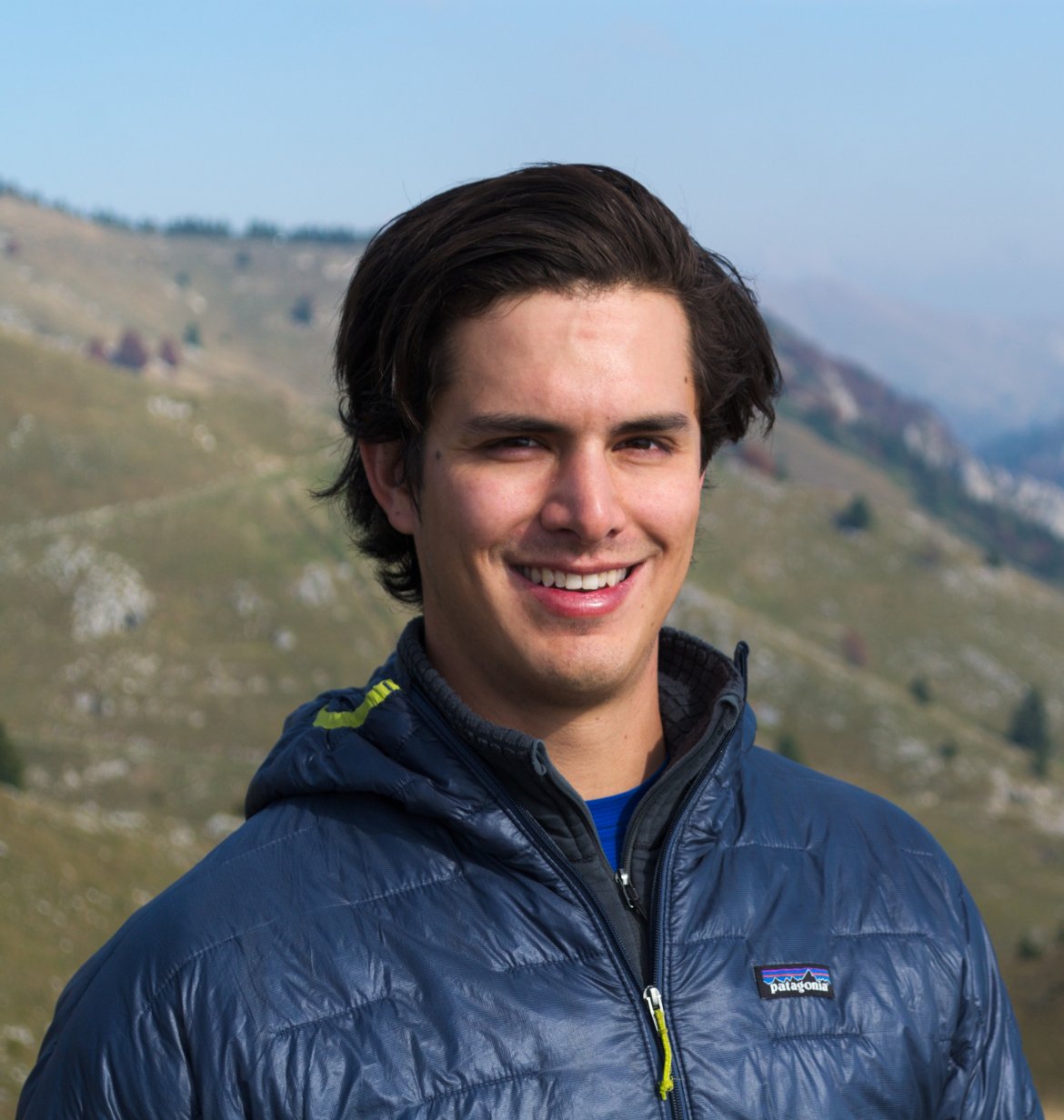 Discover the Base 2 inside and out! 更多