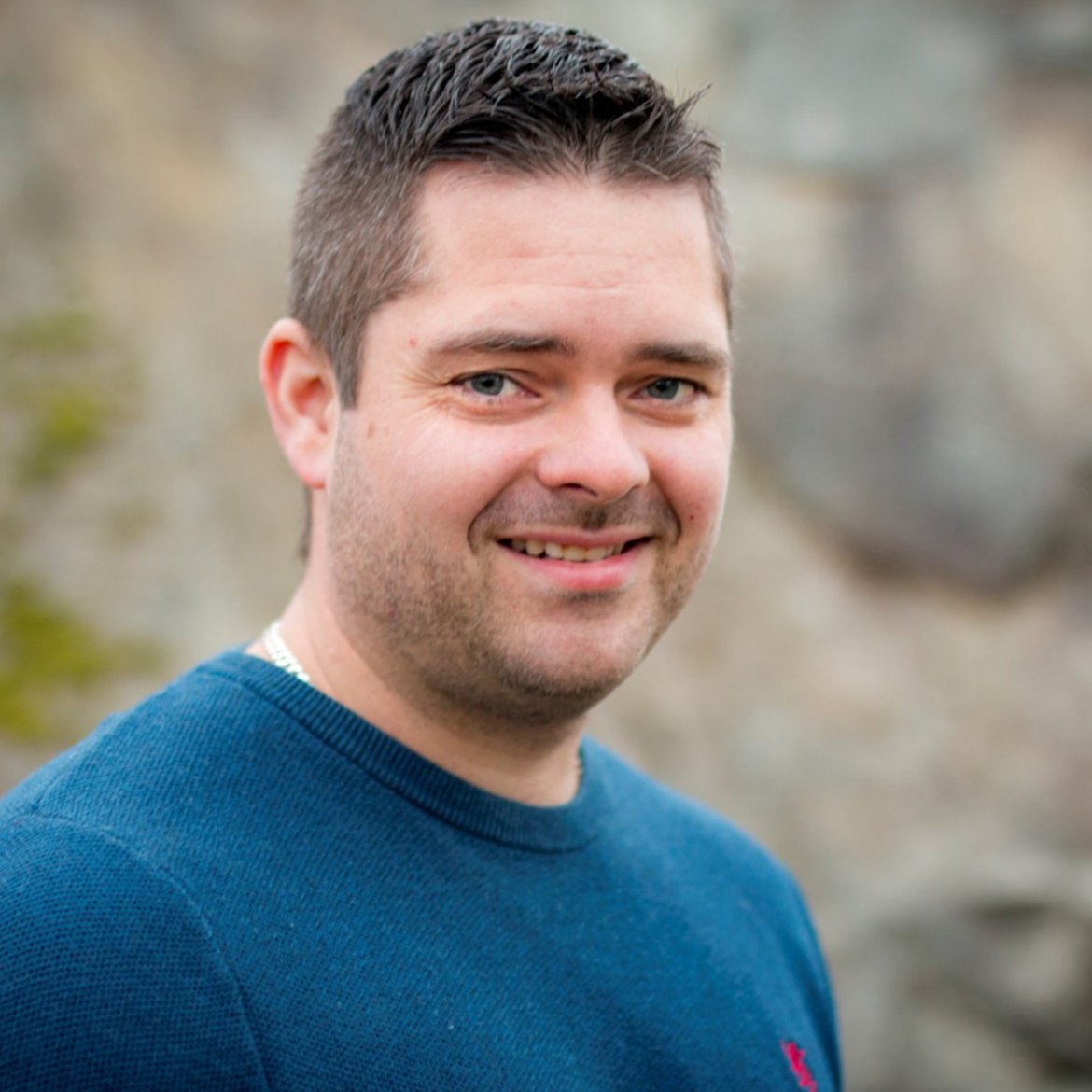 Joar Alexander Boholm was born in 1986, he started flying in 2010. He has two young children, and has taught his son to fly a drone to help with his video productions. His work is a Remotely Operated Vehicle (ROV) Pilot, which has opened up the possibilities for travelling the world. At the same time as he set out on this career some ten years ago, he also stumbled across paragliding, learning to fly together with his best friend.
Ten years later he loves the sport as much as ever, and enjoys hike-and-fly adventures with his girlfriend. Check his Youtube channel for some videos of their exploits.
Paragliding has taken him around the world, including Namibia and Las Palmas, but mostly he enjoys the remote mountains of Norway.
Joar says he chose BGD wings for their performance, but also because they are among the coolest looking gliders in the world! His dreams of travelling to Kjærag, Norway, to hike and fly and glide over the fjord and in to Lysebotn.
Keen to share his love of the sport, Joar is always happy to help new pilots if they need guidance.

Regularly produces Youtube videos of his flying adventures. Check out his Youtube and Instagram channels via the links.
Viaferrata/fly, Hike N Fly Kjærag;
Hike And Fly to Hydnefossen and performed a cliff start and flew from the iconic water fall.